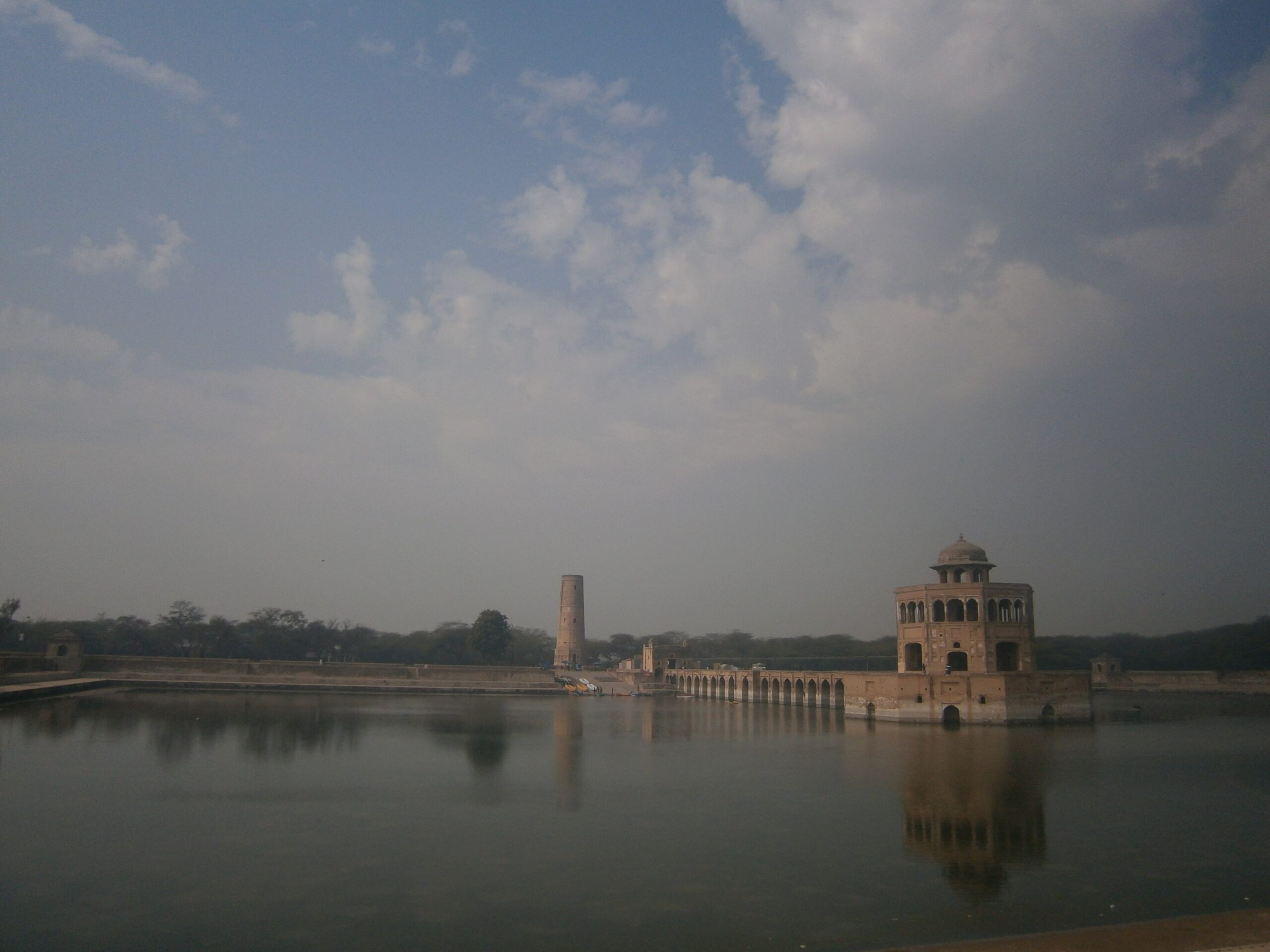 Hiran Minar is located in Sheikhupura. Its 61 km away from Lahore city. Spring Festival Held every year in Spring Season. Its Picnic Point near Lahore

Hiran Minar is a Historical Place. Hiran Minar is the Tomb of Hiran (Deer). Its Build in the 17th century of the Mughal Era. It’s built on the order of Jahangir in the remembrance of his lovest Hiran. Name of his Hiran is Mansraj.  There is water around the Hiran Minar. Space is available for boating. It’s Common Picnic Point.

Lahore Wildlife Park is 27 km away from Mall Road. There
Admin
0 Comments
Close

Once a year, go someplace you’ve never been before.